Cologne is a feeling

COLOGNE is Germany's 4th largest city (following Berlin, Hamburg and Munich) and at the same time the most populous city in the state of North Rhine-Westphalia.

The history of Cologne

Cologne was founded one-hundred years A.D. and granted city status as roman Colonia Claudia Agrippinensium. Until the region was occupied by the franks, it served as the capital headquarters of the roman province Germania Inferior. During the middle-ages, it flourished as one of the most important trade routes between east Europe and west Europe and functioned as a center for ecclesiastical power. 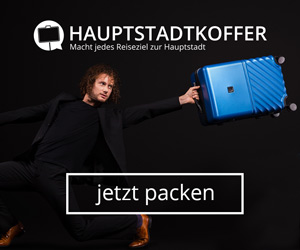 During the medieval and renaissance times, Cologne was one of the leading members of the hanseatic league and amongst the largest cities north of the alps. Cologne was heavily bombed during World War II, reducing the population by 95% and destroying nearly the entire city. With the intention of restoring as many historic buildings as possible, the successful postwar rebuilding has resulted in a very mixed and unique cityscape. The most prominent city landmark is the world famous cologne cathedral.

Cologne is also an important cultural center of the Rhineland, home to more than 30 museums und and hundreds of galleries. Numerous exhibitions range form local antique roman archaeological sites to contemporary graphics and sculpture. The historical university of Cologne is one of the oldest and largest Universities in Europe and houses approximately 50.000 scholars. Year round various fairs such as the Art Cologne, imm Cologne, Gamescom or Photokina are held at the fairgrounds.

Find your suitable companion for your trip to Cologne 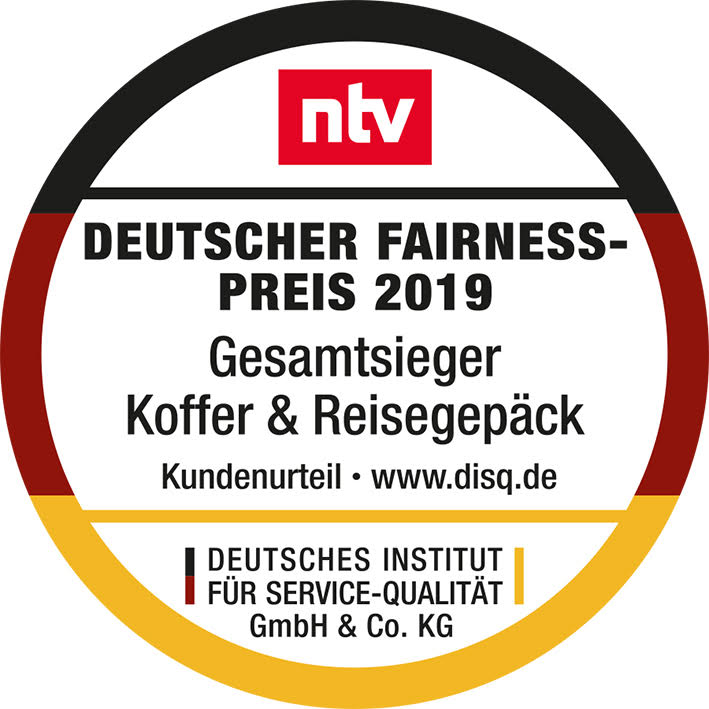